Seeking balance one Tuesday at a time.

Hope for People with HIV

Twelve years to the day that Mr. Brown was reported cured of HIV, a second patient known as, “The London Patient,” has been virus free for over a year after stopping his anti – HIV drugs in September of 2017.  Scientists had tried for 12 years to replicate Mr. Brown’s hard won success, but the virus always “came roaring back” in other patients, until now.

Both milestones involved complicated procedures with bone-marrow transplants intended to treat cancer in the patients, not H.I.V.” Publicly, the scientists are calling this a remission, but the headline says “cure.” Anything is possible.

You can learn more about Mr. Brown and the London patient in this article from The New York Times.

While going to nursing homes with her mom who’s a nurse, Ruby started visiting residents and asking them the question, If you could have three things, what would they be? The answers have been surprisingly simple, like fresh fruit. Ruby has a gofundme page to help her fulfill some of the residents wishes and delivers the goods with loving care.

(From “Images You Won’t See on TV” and on twitter) 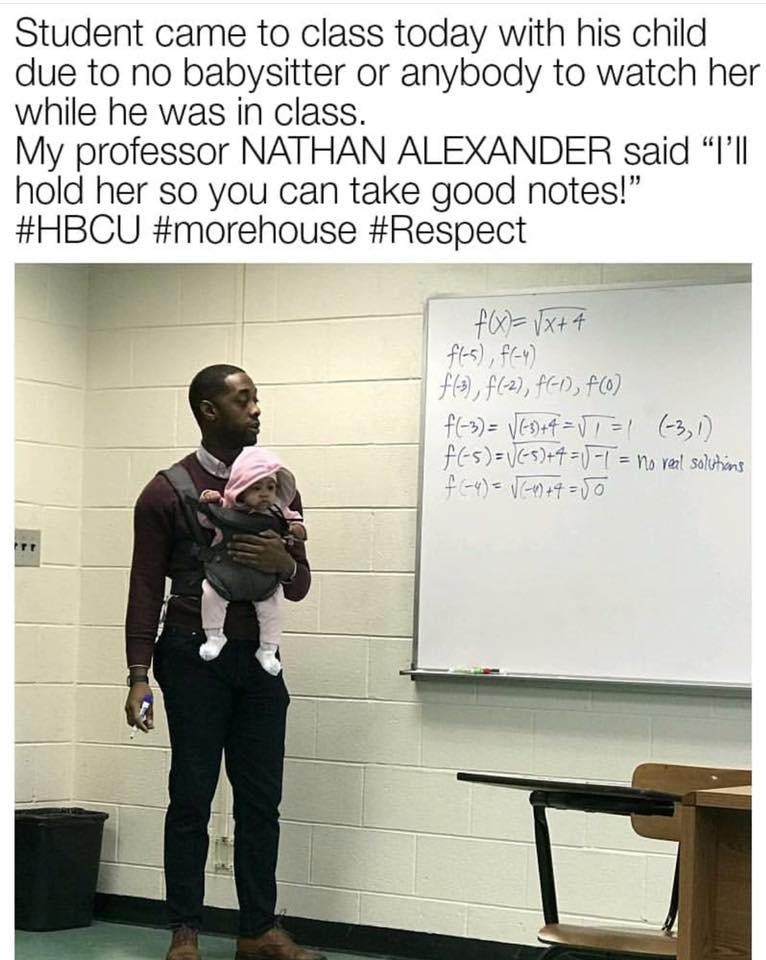 Parents Return to the US Hoping to Reunite with their Children

“This is a huge victory for these families, but this fight isn’t over until they’re reunited with their kids,” said lawyer Erika Pinheiro.

This story is not all good news. But it shows progress, courage, and the perseverance of 29 parents trying to reunite with children who were taken from them at the US/Mexico border. On Saturday, the families “along with a team of lawyers and volunteers, hugged and cried as they officially entered the United States.”

Enjoy this short video from NBC news about a group of teens who think fast to help someone in trouble.

My cup runneth over today! It’s even snowing here on the Carolina Coast – a rare event.

I’d love to read about YOUR good news in the comments!